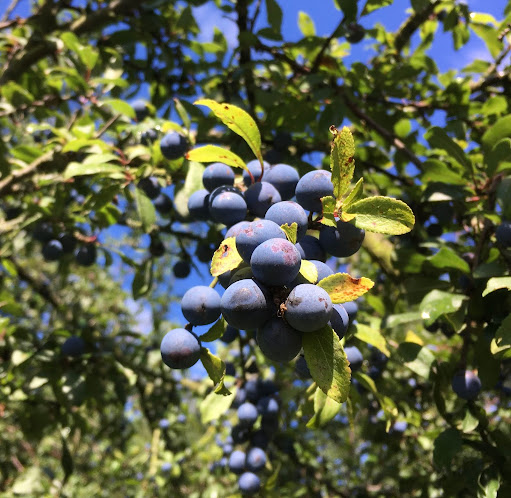 Apologies - I’ve completely overlooked the blog for the past few days. Little excuse really except every time I have thought about writing something else has come along and distracted me almost immediately...not an unusual state of affairs as those who know me will confirm!
I was intending to travel into London again on Saturday for another flypast - the Reds were doing a U.K. tour - flying over all 4 nations capital cities to mark the anniversary of VJ Day. Sadly the weather intervened and only Belfast got their flypast as planned. I looked at the forecast first thing and pretty much decided immediately to give it a miss - the route was a little unpredictable, low cloud was forecast all day, and I felt from the start that even if London got the jets, it wasn’t going to make for good photos. In fact the decision was made a couple of hours ahead of time that it was to be cancelled - a crying shame for the team with all the work that had gone into the planning.
Since then the weather has mostly been “more of the same” - from last week’s blistering temperatures and scorching sunshine we’ve gone to repeated torrential rain showers causing flooding in places around the country. Still fairly warm, but with very high humidity at times as well making it very sticky and uncomfortable.We’ve also had several days of thunderstorms rumbling around for hours at a time, yet here at least we have never really had the big storm that it felt as though it was building up to. The photo at the top was taken just 45 minutes of so after I had to dash for shelter from what felt like a monsoon - anything BUT summer-like conditions!
Now our attention turns to the Hebrides and our long planned and much looked forward to trip. Things are taking a rather different shape this year unsurprisingly- but the islands will be as beautiful as ever, the people as lovely, and we’re very much anticipating a couple of weeks of relaxation and switching off from what has been a stressful last few months.
Robyn
Posted by Robyn at 10:30 pm

Email ThisBlogThis!Share to TwitterShare to FacebookShare to Pinterest
Labels: Home, Me