Macro lens gets an outing...

and I am VERY excited about this shot. For many years there has been one subject which I have wanted to photograph, but never quite managed. Either I've not had the camera with me, or I've been in a rush, or it's been too windy....the excuses have come thick and fast so imagine my excitement when, on glancing out of the window this morning, with my time to all intents and purposes being my own, I spotted my subject of choice just sitting there waiting for me! 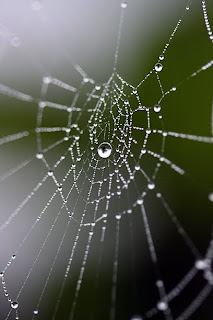 I possibly wouldn't have even noticed it had it not been for the photo challenge I'm currently taking part in - which is going extremely well. It's fantastic seeing a whole group of people actually making use of their cameras and thinking about the shots they are taking far, far more than they usually would. The results being produced are great too - I think it would be fair to say that most of the participants have a far better eye for a shot than they think they have.

Oh, it should be mentioned that I originally had an altogether different idea for my shot for this week's challenge (which was "up close & personal" by the way) but I might now have to have a go at that another time instead. For the time being though, have another spiders web... 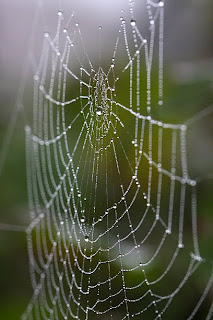 Robyn
Posted by Robyn at 2:40 pm No comments: 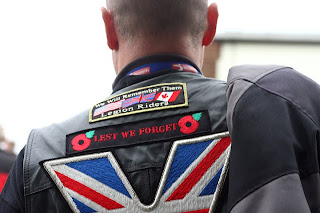