So, I didn't blog much from the Hebrides this year, did I. I did do a fair bit on Instagram, and on Twitter - both mediums that suit the dubious nature of internet signals up there rather better than blogging. For a start both can be done from my phone very easily, whereas blogging is easier on the laptop, and while I have the laptop with me, it has to be turned on, and a signal obtained that is actually strong enough to do anything from...and as bizarre as it sounds, if it is raining, or the wind is in the wrong direction, that's not always going to be viable!  When I blog I also tend to feel like I should post "proper" photos, from my "real" camera, rather than pics from the phone...and yes, I know that's a pressure I put on myself, not one applied by anyone else, but that doesn't make it any the less real...

When we were away in 2014 I found myself on several occasions slightly resenting "having to" do my blog post - there were other things I felt keener to do - going for a walk, or just sitting on the sofa with a book. And then I felt guilty about that, so I got on with it and blogged anyway. But you know what - we were ON HOLIDAY for goodness sake - what on earth was I thinking?! So this year I decided in advance that blogging was going to be minimised - I'd see how I went with it. I still stuck the credit on the dongle for the laptop, but then discovered when I got there that there was an intermittent 3G signal which would enable me to do almost everything I would want from the phone, so that has been struck off the list for next year.

The holiday was what I needed - no question. I've been struggling with some personal stuff for a while now - no, before you ask, nothing serious, and yes, I'm fine, thank you, it's just "stuff" that I need to work through, and work through it I will, but the fortnight away gave me the space to acknowledge that my head's not in a good place and I need to cut myself some slack to deal with it. Sometimes it's tough when you're juggling all that real life throws at you to actually step back, look at the clutter in your head, and realise that the only way it's going to fall into any sort of order is by making time and space for it to do so. This summer is looking like being another ridiculously busy one - and with the amount of fun and excitement we already seem to be having lined up for us it seems ludicrously self-indulgent to be wittering on about "needing space", but I know from experience if I don't start the airshow season in a healthy state of both body and mind, I won't last the pace - and there's no WAY I want that to happen!

So, for now, I'm going to blog as and when I feel like it. There may be photos, there may not. In the meantime though there is another bit of islandy-adventuring to come - a wee trip to Lundy Island which both sounds and looks like somewhere from the Famous Five, doesn't it! That will be my first chance ever to see one of the UK's rare-breed ponies too - the eponymous "Lundy Pony" - which is quite exciting too. There WILL be photos in due course I'm sure, but most likely not while we're there as - in the true spirit of islands, it's another place with an utterly rubbish mobile signal - hurrah! 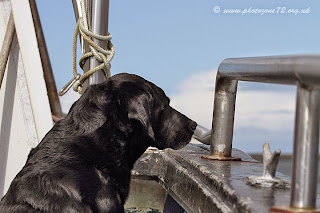 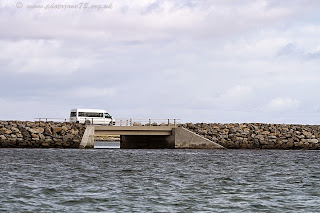 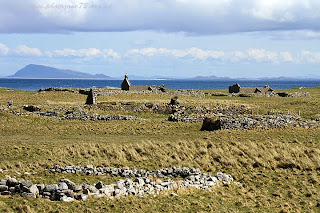 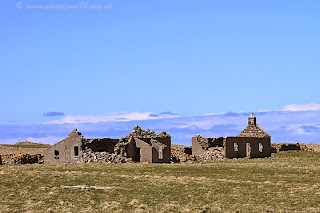 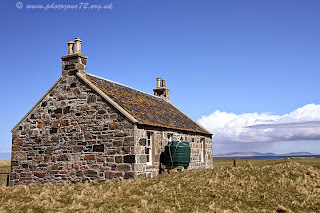 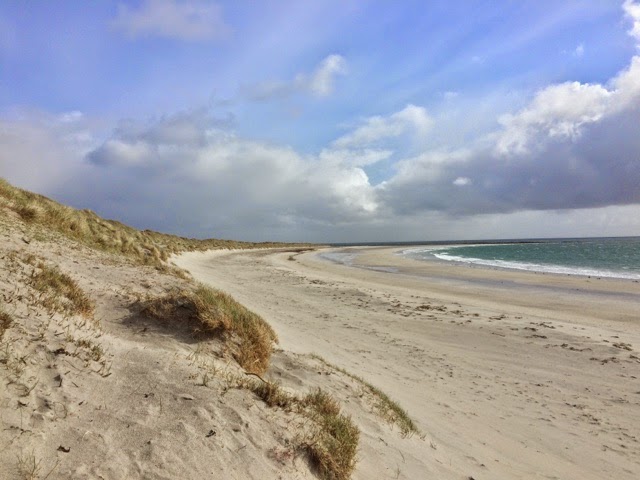 Go out. Walk for 2 hours. See not another soul..
Robyn
Posted by Robyn at 6:57 pm No comments: 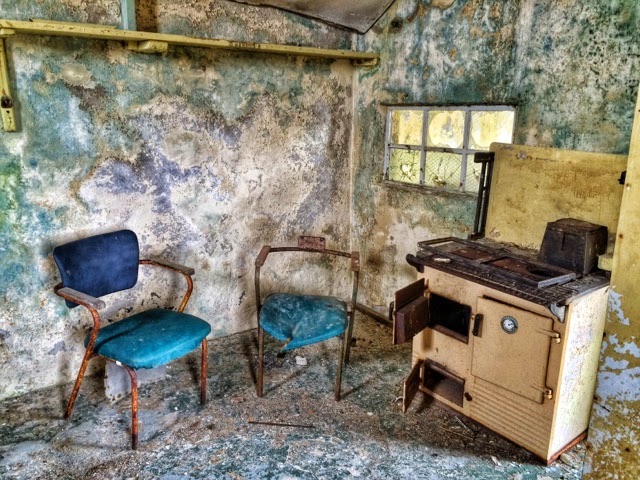 Was a "2 Corncrakes in the garden" kinda day... 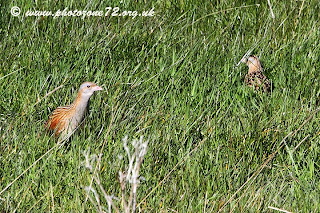 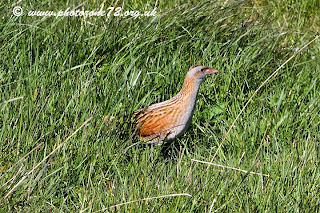 So, it seems Corncrakes are like buses - you wait all year and then two come along at once!

I...having arrived on the ferry on Friday evening, a little later than planned due to delays but after an uneventful journey. All good. We're back staying in the same place on North Uist as last year having decided it suited us to be within walking distance of a beach...this beach... 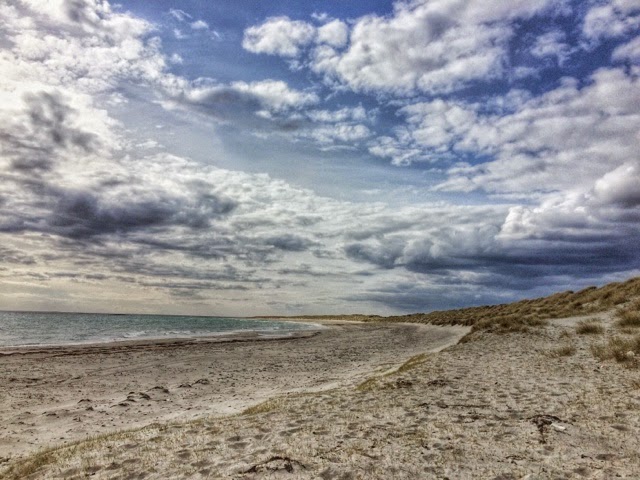 ...to be exact. And as regular followers will be unsurprised to hear that is exactly where we ended up on Saturday afternoon having unpacked and settled in to the cottage. (For those new to this blog there is a long standing tradition of a "first day beach"). It was astonishingly clear - so much so that St Kilda was clearly visible on the horizon - we'd already had a good view of it from Cleattraval earlier... 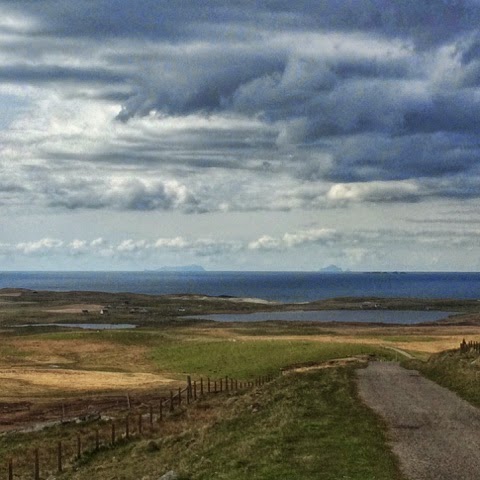 ...but seeing it from down at beach level was unusual enough to make us take notice.
The other reason we love "our" beach so much is that you can find these... 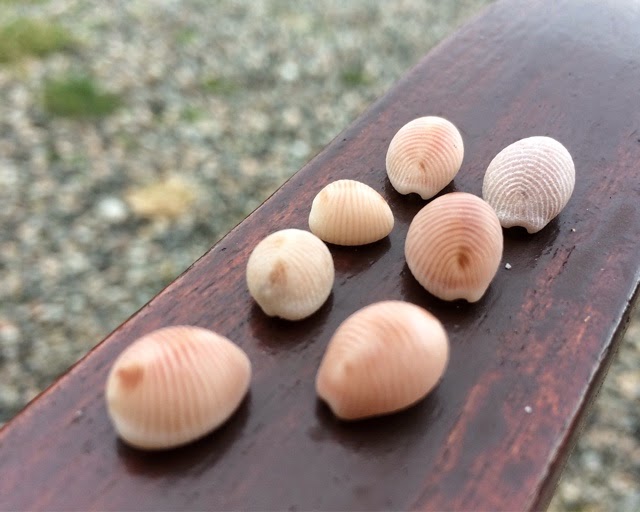