I know, I KNOW - I've been quite horribly neglectful of my poor blog. I have excuses...a LOT of aviation photography - and feeling quite conscious that not everyone likes it, and that's all I've had to post about recently really. A complete lack of time - in large part thanks to the LOT of aviation photography. I've been "doing" rather than "writing about" which is a good thing, yes? Anyway, I thought that the best post to come back with was a Frugal Friday post... 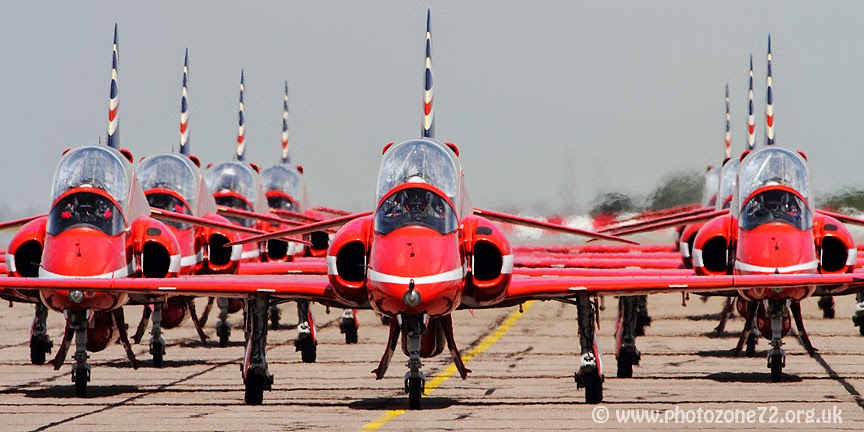 Of course with all the racing about the country I've been doing, frugality has been a bit hard to come by - I'll freely admit that I've added very little to my personal savings this year - at the moment as fast as money goes in, it promptly comes out again, too! In spite of that though I've still been careful where I can - driving economically means my little Clio has been averaging a healthy 64mpg for example, and when it's come to booking travel for airshows I've been weighing up where it's easier and possible to use public transport, whether that's cheaper than driving. For an upcoming trip from Dartmouth to Bournemouth and on up to Lincoln, for example, I quickly realised it would be easier and cheaper to travel with my friend who's doing the same journey, chipping in towards her fuel, and then get the train back from Lincoln. An kind offer from another friend to drop me part way back on his own journey home has meant an even easier journey and even cheaper travel will be possible - it all helps! Some train travel has been booked using "doubled up" Clubcard vouchers via Red Spotted Hanky too, as always. 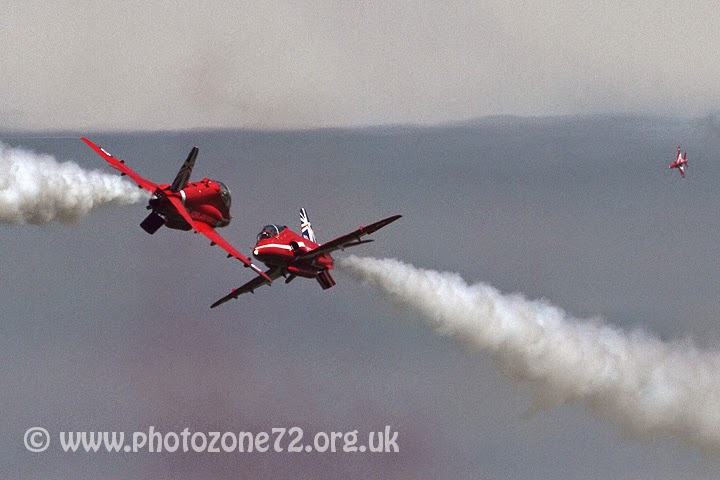 In terms of joint spending and savings, things have continued much as usual. Mortgage overpayments have increased a bit - or rather the money being stashed away into our ISA has, as we're unable to make any more actual OP's to the mortgage now until next year. We hit that point in the year when the car insurances, breakdown cover, and home insurance needed renewing too. I always dread this - it comes at an inconvenient time of year for us with a lot going on, but in spite of this I do always set aside the time to deal with it properly. With unusually excellent timing, I got a till-spit from "ThaT SupermarkeT" offering me 250 clubcard points for getting a quotation with them for home insurance. I ran through the usual comparison sites first - going via TopCashBack  to get the small payment they offer. Noted down the best prices from those, then tried T3sco bank, who to my surprise knocked spots off the cheapest I'd got on the comparisons! In theory it would have been possible to get it a little cheaper by going to one of the more expensive ones and relying on Cashback paying out, but our rule with cashback is still to buy for the best price we can, as cashback isn't ever 100% guaranteed to pay out. one down, three to go! Car insurance came next. We'd both had our renewal quotes so knew what our current providers were prepared to offer. Yes, I KNOW that by ringing them up you can invariably reduce these a bit, but this annoys me beyond measure - why not just offer the best price in the first place? Rogues, the lot of them, and I refuse to play that game. So, back to the comparison sites. Interestingly it was only as we were running through that it suddenly occurred to us that the towbar that is fitted to MrEH's current car counted as a "modification" and in fact some insurers actually declined to quote on it, as it turned out. Worth knowing that - it certainly hadn't twigged with us beforehand that this would be the case and I wonder how many folk are cheerfully insuring cars with towbars fitted without every realising they need to declare it. Three comparisions done, and a bit of tweaking, and ironically enough we both ended up with the same company for this year - AXA - and each made a small saving over the cost of last year's policies too which was good. Cashback to come on both too (Yes, MrEH has a TCB account, too!) and that's already tracked so should pay OK. 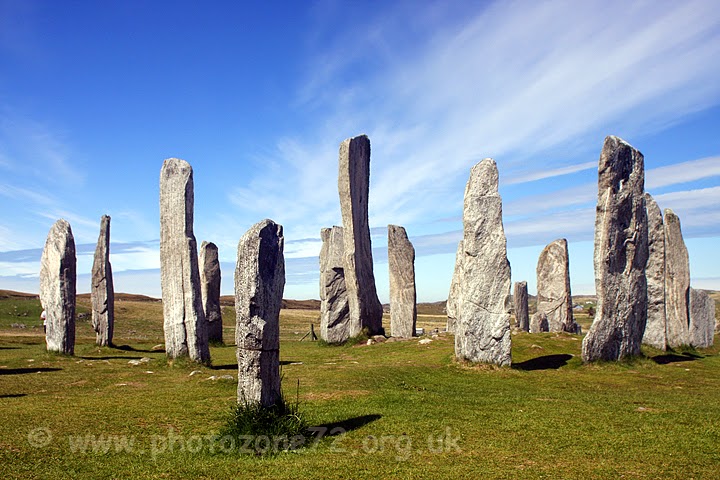 So, two down, with just the breakdown cover to go. Now we have to be a bit careful with that - thanks to the annual jaunt over to the Hebrides, small-print requires scrutiny to ensure that there is nothing there ruling out "off-shore islands" - and yes, at least one of the major players does indeed have this small-print! Eventually this year we settled for KwikFit, of all people. Their small-print was fine, the cover was what we needed, and their price was £60 cheaper than RAC wanted for us to renew with them! More cashback coming from them too, and again that's tracked already, so all good. 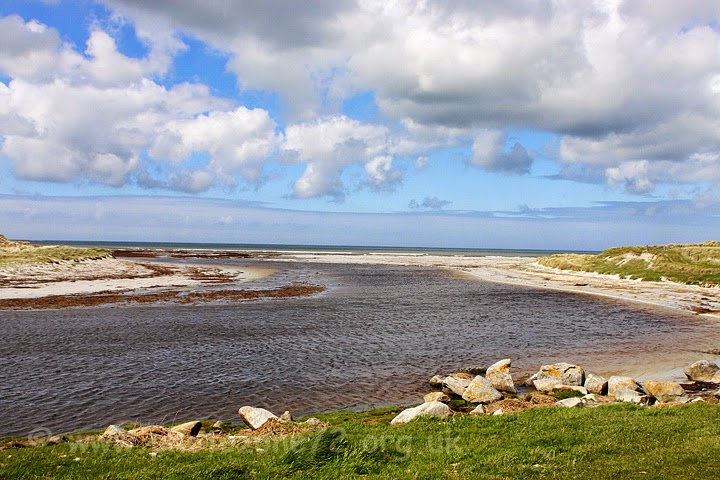 Yes all this fiddling about takes time - most of our Sunday afternoon was taken up with it I guess. However, we've saved around £170 on the amount we would have paid if we'd simply auto-renewed. we've also identified a couple of small changes that needed making - increased mileage on my car and MrEH's wretched towbar, and We've also earned ourselves just over £100 cashback - assuming it pays out. Oh, and 250 clubcard points - mustn't forget those!