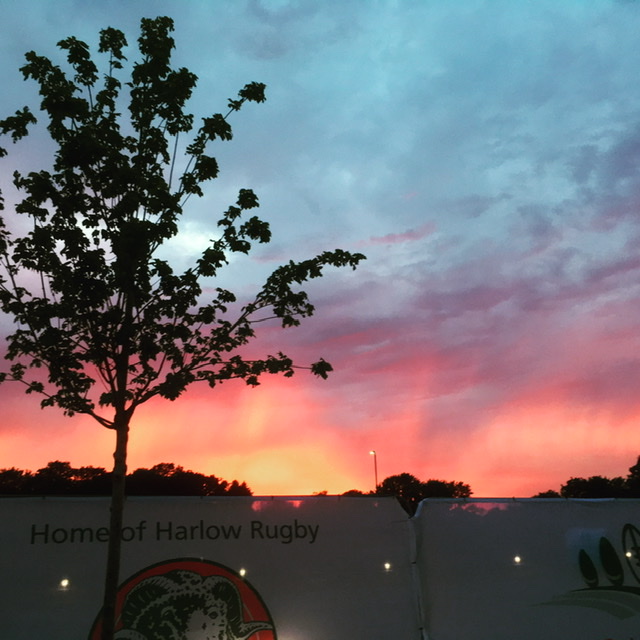 Another little bit of normality tonight as the bar at the rugby club reopened for the first time since 20th March. We went down and met up with some of the same friends we drank with there on that night for a few beers - it seemed only fitting that those of us who had helped them drink the stock in the run up to the forced but necessary closure also kicked things off again at the reopening.
The club is a huge part of both of our lives in normal circumstances - although rugby is primarily MrEH’s “thing” we’re both involved with the team he plays for as I regularly take photos for them as well. Even when I’m not photographing I frequently pop down to the club to meet the guys after matches for drinks and the post mortem. I’m not always the best at socialising, but there, with people I know well, I almost always feel at ease, and that is something I have really missed.
Now, we have a long weekend ahead. We both had holiday time booked for this coming week originally for the beer festival - with the cancellation of that we cancelled the holiday too, but MrEH left Monday in place as he felt that by then a simple day off might be a good thing. No plans as yet,  we’re playing this one by ear, but the weather is forecast to remain reasonably good so we intend to get out and about a bit!
Robyn
Posted by Robyn at 11:46 pm