Ahhh...I have to admit I'm struggling with this. I'm coming off the back of a week when I've had to buy spare batteries for my camera, an extra memory card, a new external hard-drive, and booking assorted travel arrangements for trips I/we are making later in the year. I don't feel at ALL in a position to be talking about frugality of ANY sort!

Having written that opener, I started adding up/thinking about what I'd spent...and actually, do you know I was surprised - it's not anywhere near as bad as I expected. Why? Well in part at least it's all those years of being used to searching out deals I guess...I'd just not realised how second-nature it had become.

I knew ages ago that we were approaching needing a new backup drive for the computers at home - our existing 320gb & 500gb were both filling up fast, and the new camera with it's 18mb sensor hasn't been helping on that score! I do try to make sure that all the photos I take are backed up - whether initially by leaving them on the cards as well as the download on the PC, or subsequently by backing up from the computer meaning that the cards can then be wiped. At the time, the 1tb drives were retailing for around the £70 mark at the cheapest, but prices did appear to be dropping, and we didn't *quite* need the new one yet, so I decided to hold off for a while. On doing the download of the photos from last weekend I realised that the need had become immediate, so took another look online, and managed to get a 2tb drive, from a brand I trust, for £64.99 - result! 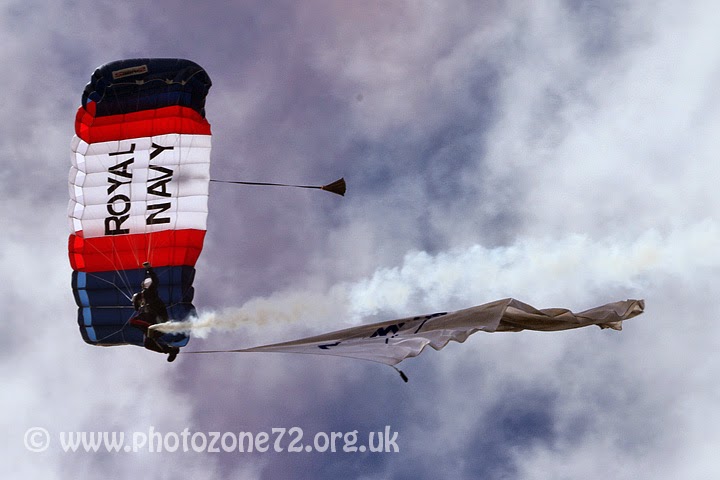 I knew there were camera bits I needed too - and again I've been holding off on buying those while I kept my eye open for a decent deal. While I was processing pics on Sunday an email popped into my inbox with a special offer on Postage from 7Day Shop. Their compatible batteries are excellent - I've used them for years in my cameras and at £12.99 for a pack of two for the ones I need currently they're a fraction of the cost of most others. The only sticking point of late has been that because of their method of despatch the postage charge is now a weighty £5.99 per order! The special offer took the postage cost down to £1.99 though so I wasted no time in placing an order. Better still, I had money in my PayPal account earned from doing surveys, so effectively that one was free!  The remaining PayPal credit was used against the purchase of the memory card too (again buying a brand I know and trust - I have friends who have great results with cheaper makes but I only ever buy Lexar or Sandisk having had a bad experience with a cheap one years ago) cutting the cash cost of that purchase down a little. A friend and I will shortly be photographing all three days of the Royal International Air Tattoo at RAF Fairford so extra memory cards are a must!

On to the travel...and for train tickets as ever I defaulted to good old Red Spotted Hanky - meaning I could make use of credit I'd gained by converting Clubcard vouchers. First up a single ticket for MrEH for a weekend trip to Norfolk - I'll meet him up there for that so it's only him that needed the travel. £9, and on precisely the train he wanted - that'll do! Next up, I'm planning a trip to Clacton Airshow in August - last year the travel by road for this one turned into a nightmare with long delays and the car getting so hot inside that the iPhone shut itself down in protest - none of that this year though as I'm letting the train take the strain - £8 each way meaning that by the time all is taken into consideration I'll be paying less than the cost of the diesel in the car AND not having to have the hassle of driving! Finally on the train front, a return trip for me from London to Eastbourne in August - on my (part!) day off from the Great British Beer Festival - for the Eastbourne Airshow - at £5 each way it's almost too cheap to turn down, and half of that was covered by the remaining credit in the account too - so cash cost for all that = £5. 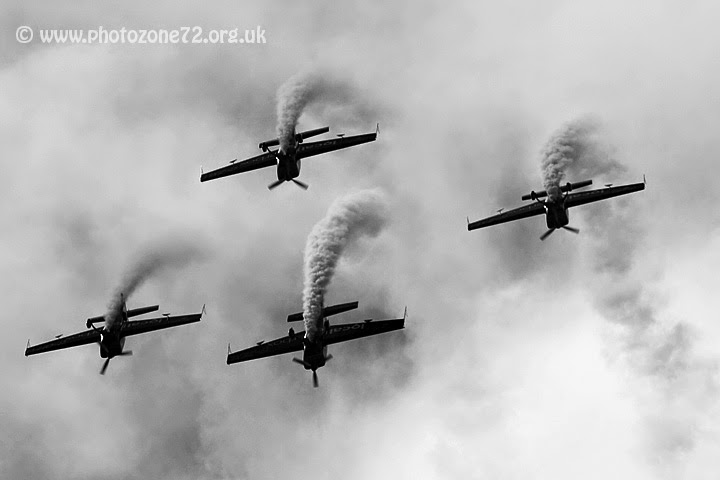 Finally - another weekend away - this time combining an airshow (yes, another one - I'm making the most of the Red Arrows 50th Display season to see as much as possible of them with that stunning tailfin design!) with a visit to somewhere I've always been interested to see - Northern Ireland. I debated my options - flying was obviously going to be easiest, with Stansted so close to us, but would it be the most budget-friendly way of making the trip? I was always going to have to fly back due to time constraints, but I added up the cost of using the train, then boat...and quickly realised that it wouldn't work anyway as the timings of the sailings were all wrong. So, back to the tried and trusted MoneysavingExpert Cheap Flight Checker, paired up with Skyscanner to properly explore all the options, and I managed to grab myself a return ticket from Stansted to Belfast for £67 - I'll travel hand luggage only of course, and paid using a debit card to keep the extortionate add-on fees to a minimum too. (Note - a 2 day trip hand luggage only, when also carrying a bag full of camera gear, is a challenge - however, bear in mind it's cheaper to buy a couple of basic tee-shirts at your destination , and either discard them or wear layers on the way back, than it is to pay the charge for a checked bag). 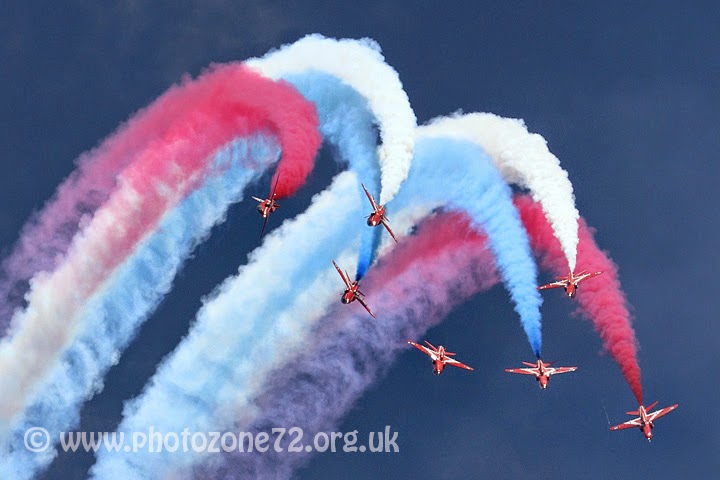 All in all, not bad - and it's nice to feel that the habit of looking for the best prices on things like travel is so firmly ingrained now that I barely even noticed I was doing it. The decision on the external hard-drive could have gone either way, but technology prices generally fall over time and so it was a reasonable bet that I was either going to save some money, or get more capacity, by waiting. With train travel as ever booking ahead is key - 12 weeks ahead is the holy grail but even after that there are often deals to be found.

Do you have times when you feel that you're just struggling with the whole frugal thing, only to realise afterwards that actually you're doing better than you thought? If so, take a pat on the back from me!

I often struggle between balancing frugality with my environmental views, for example I wouldn't choose to buy things I already have on arrival at a destination as the impact that has on the environment and possible subsequent landfill is of more concern to me than paying more in that instance. However, sometimes the cost is just too high and I need to find my compromise. Which is generally helped by planning ahead - something I'm not always good at, but getting better all the time. Your photos are beautiful Robyn! Enjoy all your trips; we love what you come home with to share with us!

Glad you like - I know what you mean about the landfill aspect - on the way back I'll ideally go for wearing layers rather than throwing them out, but the ludicrous charges that the cheap airlines want - £40 PER BAG - means if that's what I have to do, then so be it.